The art of construction: fischer secures the Louvre Abu Dhabi 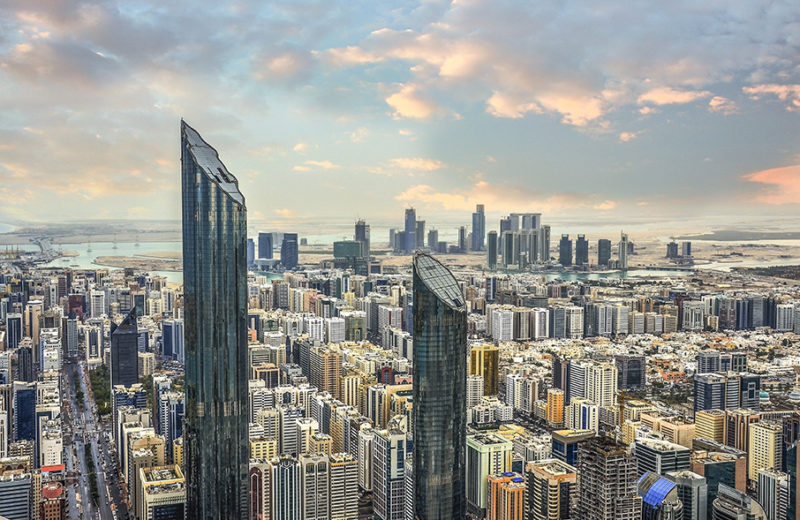 The first museum to bear the Louvre name outside France, the Louvre Abu Dhabi is itself a work of art, never mind the groundbreaking collection of 600 pieces showcased inside. Find out more about this extraordinary architectural structure and discover how fischer helped to secure the foundations. It’s being dubbed as the “the first universal museum in the Arab world”, sparkles in the sun, boasts its own island and offers a blend of Eastern and Western art. In November 2017, the Louvre Abu Dhabi opened its doors to the public for the first time amid general applause. Designed by award-winning French architect Jean Nouvel, the building’s structure is almost as spectacular as the famous artworks housed inside. Constructed in the shape of a low-lying silver dome with a 180-diameter span, it appears to float, seemingly weightless, and lies open to the air on all sides. Sunlight trickles in irregular shafts of light through an irregular web-patterned dome made out of aluminium and stainless steel. Underneath the metal latticework stand numerous white concrete cubes. END_OF_DOCUMENT_TOKEN_TO_BE_REPLACED

Passing on expertise in the mountains 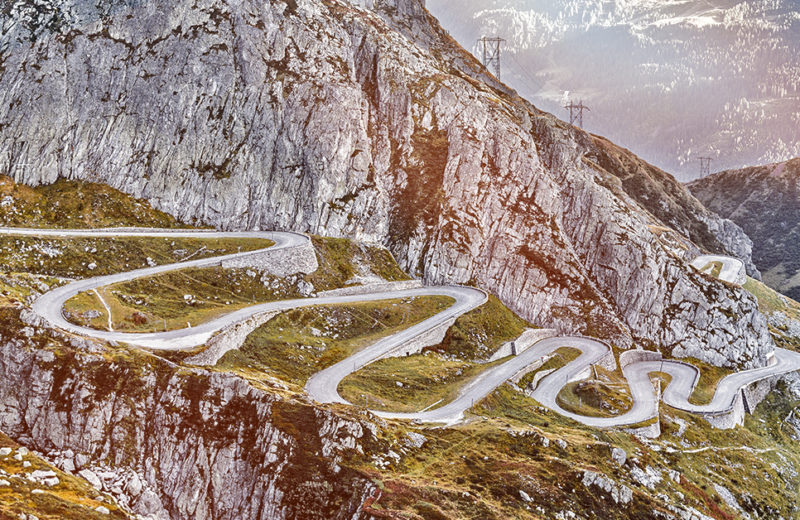 With an elevation of 2106m, the Gotthard Pass in Switzerland is one of the most spectacular mountain passes in the Alps. Traversing granite rock faces, high plateaus and a dramatic gorge, the road is a masterpiece of civil engineering. fischer has been on hand to help keep it safe. From day out to disaster in seconds  In summer 2006, tragedy struck the highway leading to the St Gotthard tunnel. Two people lost their lives when a huge rock fall ploughed into the road below, crushing everything in its path. The road remained closed for weeks. The disaster came as a warning; a reminder of the hazards that dynamic mountain environments and the routes that pass through them can present. Whether rock falls in summer, avalanches in winter or extreme weather conditions all year round, the risks to drivers are only set to get worse – especially in the face of climate change. Secure protective structures have never been more essential. END_OF_DOCUMENT_TOKEN_TO_BE_REPLACED